Naming a Guardian for Your Children

Unexpected personal tragedies are not particularly common, but they do occur and they can dramatically change the course of a child’s life. Parents in the United States have a statutory right and responsibility to name a guardian for their child or children. If a guardian isn’t legally appointed by the parent, it becomes the responsibility of a judge to determine guardianship following the parents’ passing or incapacitation. In such instances, custody of the child may go to anyone chosen by the judge, regardless of what the parents would have wanted.

The guardianship of a child who is originally from another country can be even more complicated to manage. A child custody attorney can help citizens and non-citizens determine proper guardianship for children in the event of their incapacitation. Learn more about guardianship in Nevada below. 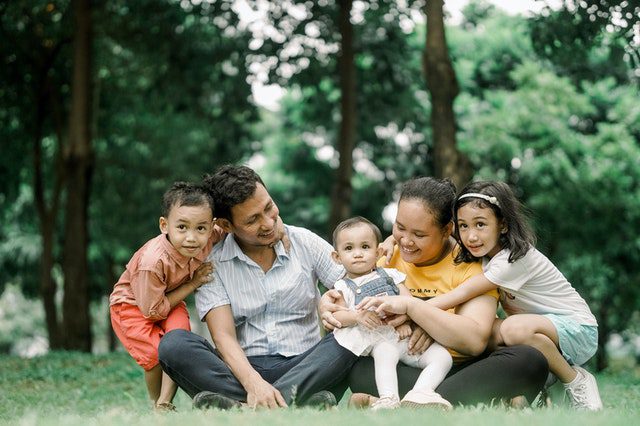 What are your statutory rights as a non-citizen parent?

A general rule of thumb regarding guardianship in Nevada, or any state in the U.S., is that all parents have a fundamental and constitutional right to the care, custody, and control of their child. This essentially means that a parent has the right to make all decisions for their child without interference so long as they do not put the child in danger. This right was eventually extended to non-citizen parents that reside in the U.S. legally, allowing both citizen and non-citizen parents to name whomever they want as a guardian to their children—so long as they meet the state requirements.

It’s important to note that it is not only a parent’s right to choose a guardian but also their responsibility. This is the only way to keep the courts from determining guardianship of the child.

Children who legally reside in the U.S. as citizens but are native to another country may face further obstacles. Because it’s easier for a judge to oversee the safety and care of a child within their jurisdiction, it can be difficult to move a child to another country. To combat this, parents should be clear about who the child will live with and where (whether in the U.S. or not).

Parents of children with attachments to other countries should always apply for dual citizenship for the home country and the United States. This will prove to the court that the parents intended for their child to have connections to their home country and provide a basis for relatives living outside of the U.S. to request guardianship assistance from their own state department. Proving dual citizenship will help the process of expatriation and ensure the child is able to travel back to their home country.

It is possible for the law to interfere with a parent’s choice of guardianship under specific circumstances. A court may invoke the policies of “Best Interests” and protections made by the Hague Convention to retain custody of a child who would otherwise be sent to a country where they would be endangered or persecuted. While this is not very common when handling guardianship in Nevada, it is an issue that could possibly arise.

During interim periods between emigration, which can take months, a child may be stuck living in the U.S. before they can be united with their new full-time guardian. In these cases, a temporary guardian will also need to be nominated for the time being. 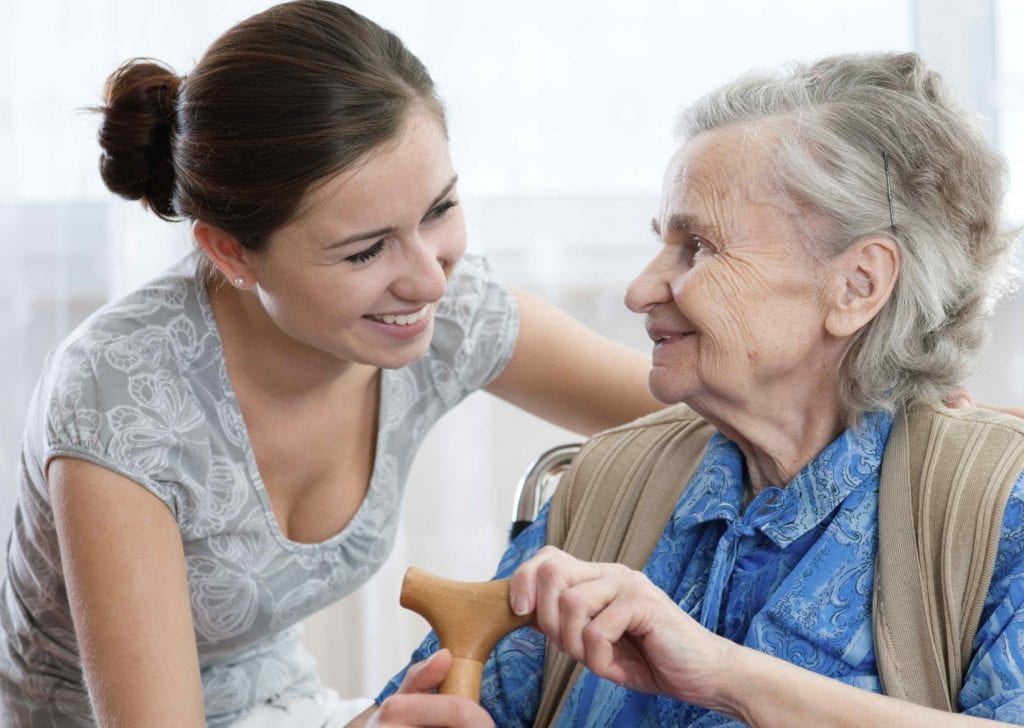 The child custody attorneys, Anderson, Dorn & Rader, are here to ensure the decisions you make regarding your child’s care are kept and seen through. If you need help legally determining guardianship in Nevada for your child, connect with us today.