Can Agents Make Gifts Under a Power of Attorney? 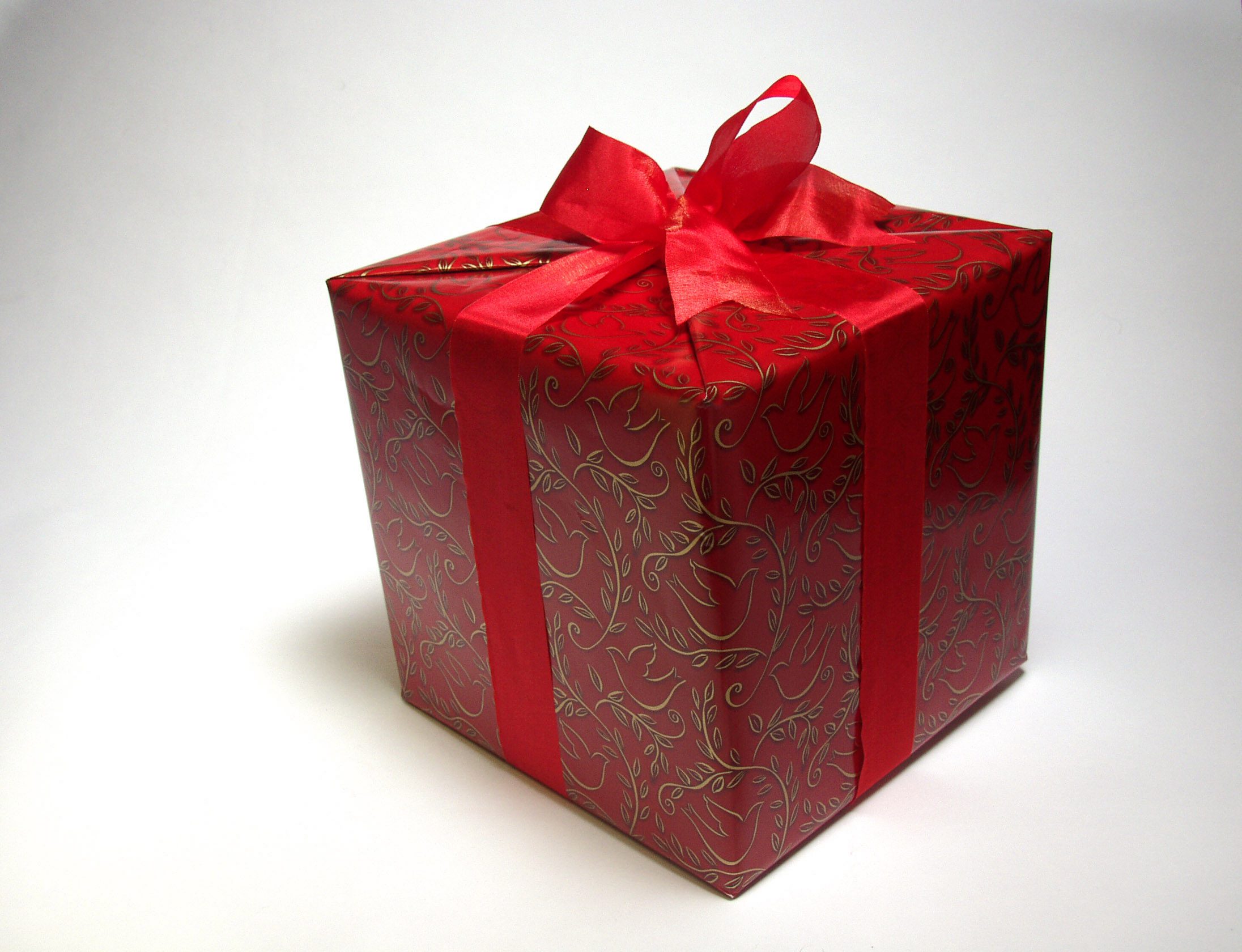 A Power of Attorney is a very common estate planning tool, that can easily be customized to fit each client’s needs.  When a Power of Attorney is created, the usual purpose is to handle legal, financial or medical needs for someone else.  For instance, a power of attorney can be used to manage bank accounts and pay bills.  Or, if one is incapacitated, it can allow an agent to manage their medical treatment.    An agent’s actions are governed by the authority given in the power of attorney document, so what an agent can do is determined by the instructions you give.  If making gifts on your behalf is a power you want your agent to have, then you can indicate your wishes when the power of attorney is drafted.  Deciding whether agents make gifts under your power of attorney is up to you.

How much power do you give your agent?

What are an agent’s responsibilities to the principal?

Being an agent is a serious role that should not be taken lightly.  An agent is expected to act in good faith, and avoid any conflicts that would prevent him or her from acting in the principal’s best interests.  It is considered improper to override the desires of the principal in favor of the agent’s own preferences.
Also, an agent must keep his or her own money and property separate from the property of the principal.  Whenever an agent conducts financial transactions on behalf of the principal, only the principal’s funds can be used for the principal’s benefit.  The agent is also required to keep accurate and complete records of all transactions.
If you have questions regarding a power of attorney, or any other estate planning needs in Reno, please contact Anderson, Dorn & Rader, Ltd., either online or by calling us at (775) 823-9455.